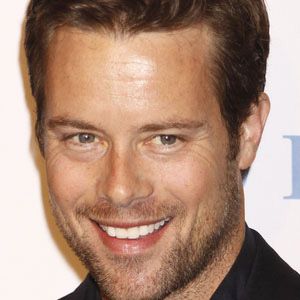 Actor who gained fame for his role in the NBC miniseries, The 70s. He has also appeared in the Though None Go with Me and Lucky 7.

He worked as a traveling salesman and as a finance manager.

He portrayed a gay man in the GLAAD Media Award-winning film, Shelter.

He had a son named Hopper with Lisa Fiori Rowe.

He was in the movie Billy's Hollywood Screen Kiss alongside Sean Hayes.

Brad Rowe Is A Member Of