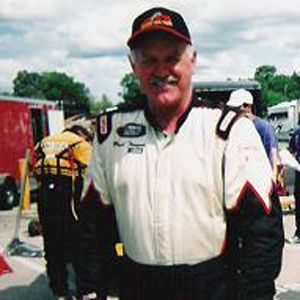 American race car driver who began his NASCAR career in 1982.

He was born and raised in Johnson City, Tennessee.

His first NASCAR Nationwide Series victory was at the 1987 Miller 500 at Martinsville Speedway.

He had a daughter and son with his wife Gloria.

He was fined for an altercation with Kevin Harvick's race team at Lowe's Motor Speedway in 2004.

Brad Teague Is A Member Of