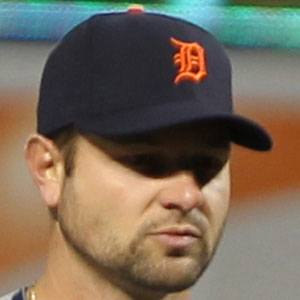 MLB pitcher who debuted in 2001 for the Minnesota Twins. He was a member of the Detroit Tigers during the 2010 and 2011 seasons.

He was a four-time Minor League All-Star.

He interspersed his MLB career with professional stints in Japan and Korea.

He married a woman from Australia, Kylie Thomas, and had a daughter with her.

As a rookie, his catcher on the Twins was A.J. Pierzynski.

Brad Thomas Is A Member Of