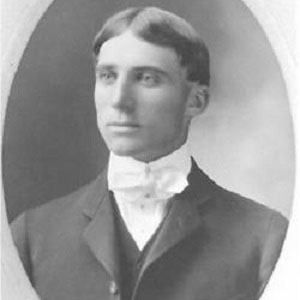 Pioneer of American football; threw the first ever pass in a football game back in 1906.

He played for the University of Wisconsin Badgers in 1903, then for Saint Louis University from 1904 until 1907.

He threw the first legal forward pass in the history of American football on September 5, 1906, in a game against Carroll College.

His wife, Melissa Mills, died only four years after their marriage; their son was raised by his parents.

He and Hank Stram were, in many ways, football pioneers during their respective eras.

Bradbury Robinson Is A Member Of