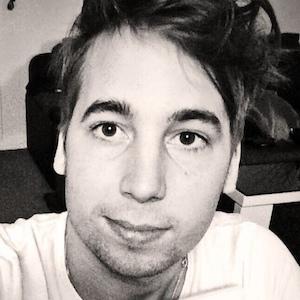 Drummer for the Australian pop punk band Short Stack. The band was named Oz Artist of the Year and produced gold-selling albums.

He started the band with Shaun Diviney and his step-brother Andy Clemmensen in high school. He and Andy worked at a local pizza shop together.

He has several brothers and sisters. He has a cat named Bruce.

He formed the band with lead singer Shaun and bassist and back up vocalist Andy in 2005.

Bradie Webb Is A Member Of