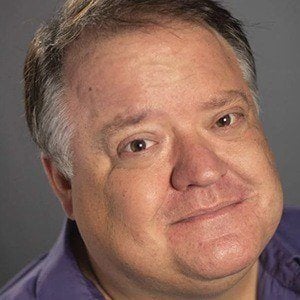 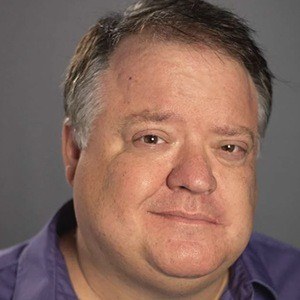 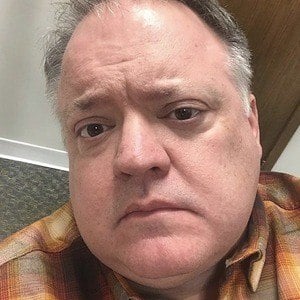 Actor, comedian, and presenter who began his career hosting the local Iowa show Tonight with Bradman. He would go on to create the popular web series iDUMP4U and the show It's All About the Crypto.

A class clown throughout his childhood, he would eventually study film editing at Buena Vista University.

In 2017, he joined the cast of the series The Chunky Zeta as Brenda.

As a child, he suffered from a speech impediment and spent three years, at the behest of his mother, working with a speech pathologist. His love of performance came from showcasing his progress to his classmates and teachers.

Both he and Brad Gage are comedians, YouTubers, and television hosts.

Bradley Laborman Is A Member Of