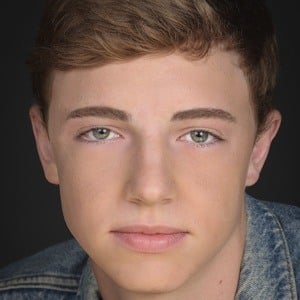 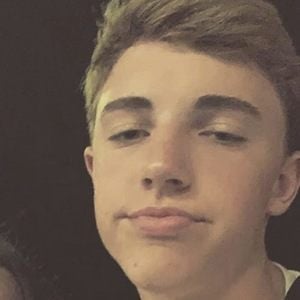 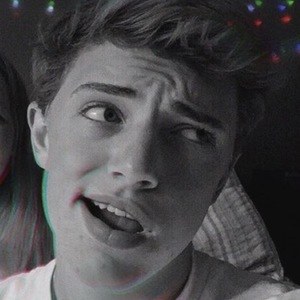 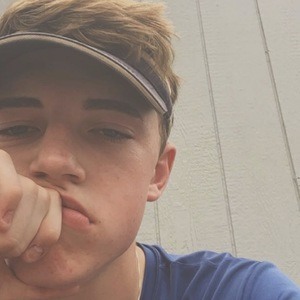 TikTok star and content creator who is known for his videos often featuring comedy content and viral dances. He is also known for his pranks and text-based clips which he also shares for his over 220,000 fans.

He first started sharing videos through his TikTok in June of 2019. His first video went viral after a clip of him showcasing a hidden talent earned him over 300 thousand likes.

He is also known for his YouTube channel where he shares extended videos with his family and friends for his over 10,000 subscribers. He is an actor as well.

He shared a photo with his family on a trip to Delaware through his Instagram in June of 2019.

He has created viral TikTok videos featuring the music of several artists including Usher and SZA.

Braeden Patrick Is A Member Of