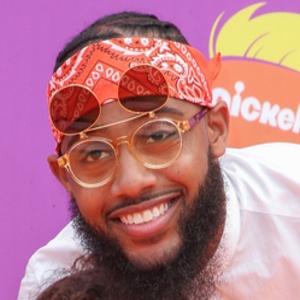 NBA professional basketball player best known for playing for the Golden State Warriors and the Dakota Wizards. He also played for teams internationally in Italy, Poland, Ukraine, and Venezuela.

He played college basketball with Pepperdine University before being drafted by the NBA in 2001.

He was first drafted for the Houston Rockets but later moved to the New Jersey Nets.

He was born in San Francisco, California. His parents are Bob and Anne Armstrong. He has two siblings.

Both he and Richard Jefferson were drafted by the Houston Rockets and then later traded to the New Jersey Nets.

Brandon Armstrong Is A Member Of