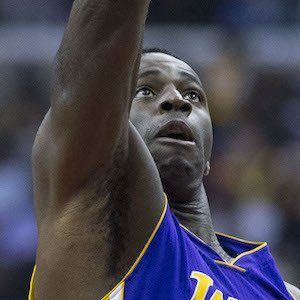 NBA power forward who began his career with the New Orleans Hornets in 2005, then went on to play for the Dallas Mavericks and Orlando Magic before a 2011 trade sent him to the Boston Celtics.

He was named SEC Player of the Year his senior season at Louisiana State University.

He married Melissa Bass, with whom he had a son named Brandon Jr.

Brandon Bass Is A Member Of