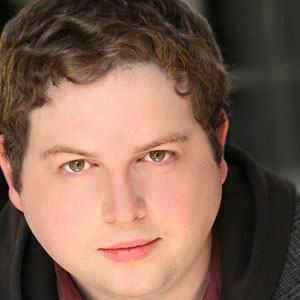 Comedian who is known for recreating scenes from classic movies such as Batman and Full Metal Jacket and posting them on YouTube. he has appeared in the films Bart Got A Room and American Pie Presents: The Book of Love.

He attended the Baltimore Lutheran School and studied film in college.

He has been a guest on Jimmy Kimmel Live! several times.

He resides in Los Angeles where he works on his comedy.

He played the role of Lars in the comedy Bucky Larson: Born to Be a Star starring Nick Swardson.

Brandon Hardesty Is A Member Of