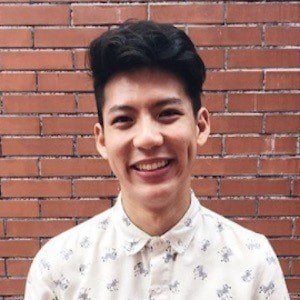 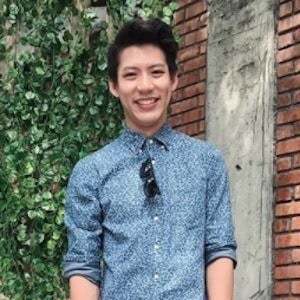 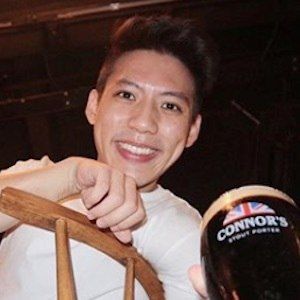 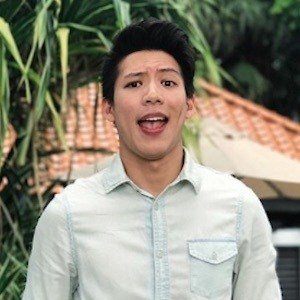 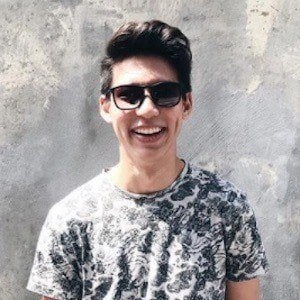 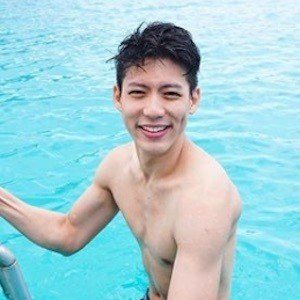 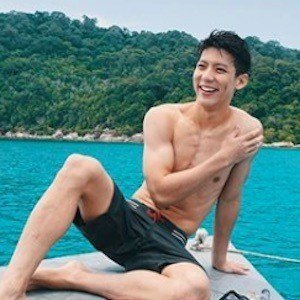 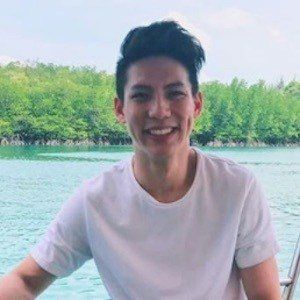 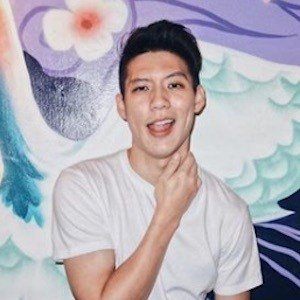 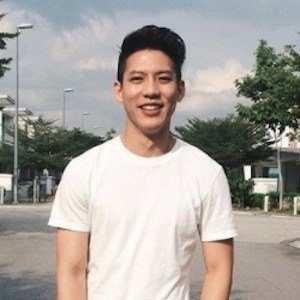 Television personality, radio host, and YouTuber recognized as a voice for FLY FM and known for making videos for his YouTube channel HOPHUNTV.

He was only sixteen years old when he began emceeing. He would make a name for himself hosting The 8TV Quickie.

He was a contestant on the fifth season of The Amazing Race Asian.

In honor of Mother's Day 2017, he posted a photo with his mother captioned "Happy Mother's Day to this awesome lady!" He is married to Phoebe Heng.

He has contributed to JinnyboyTV, a channel founded by Jin Lim.

Brandon Ho Is A Member Of