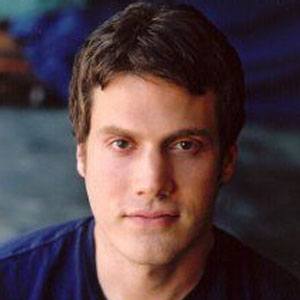 American actor who played a number of guest parts on high-profile series such as NYPD Blue as Tim Semple, Justified as Mr. Ferguson, Castle as Charlie Coleman, and Revenge as Evan Spradlin. In 2019, he'd begin starring as Mr. O in Hulu's PEN15. He is also known for his voice work in the Mass Effect video game franchise.

He made his debut in a couple of minor roles in the films The Limey and Galaxy Quest in 1999. He also appeared that year on television in Undressed.

He has appeared in Hollywood films that include Traffic, Catch Me if You Can, He's Just Not That into You, and The Guilt Trip.

He married Elizabeth Barnes in 1996.

Brandon Keener Is A Member Of