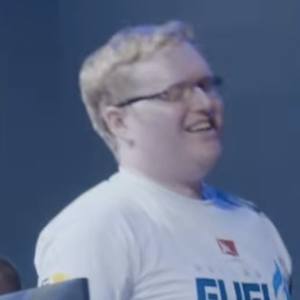 Professional gamer also known as Seagull who is considered one of the top players of the Blizzard-developed first person shooter Overwatch. He has placed first at tournaments like GosuGamers Overwatch Weekly NA #13 and Sombrero.gg Overwatch Cup #1.

Before playing Overwatch, he was an excellent competitive player of Team Fortress 2 and Half-Life 2.

He is a very popular streamer on Twitch, where he has more than 950,000 followers.

He has a pet cat named Arthas.

He and Kevin Lariviere are both popular professional Overwatch players.

Brandon Larned Is A Member Of