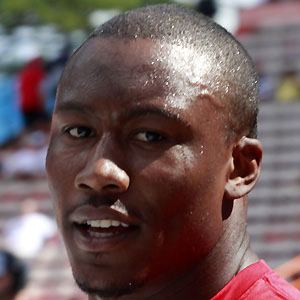 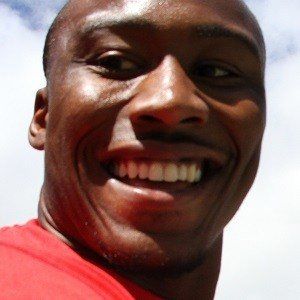 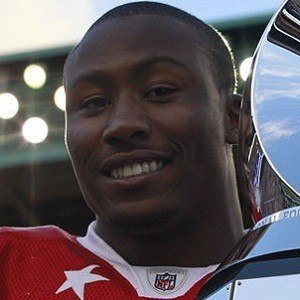 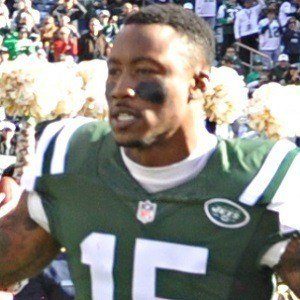 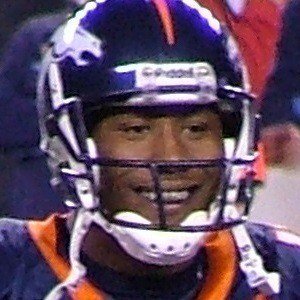 Star wide receiver who began his career with the Denver Broncos in 2006. After four years with the Broncos, he spent two seasons with the Miami Dolphins and three years with the Chicago Bears before a 2015 trade sent him to the New York Jets. He was named to five Pro Bowls from 2008 to 2013.

He played college football at the University of Central Florida, but didn't have a standout career, though he did enough to get drafted in the 4th round of the NFL draft.

In 2009, he caught 21 passes in one game, breaking the record held by Terrell Owens. After being diagnosed with borderline personality disorder in 2011, he became an advocate for treating and de-stigmatizing mental illness.

He and Matt Forte combined to lead a dominant Chicago Bears offense from 2012 to 2014.

Brandon Marshall Is A Member Of