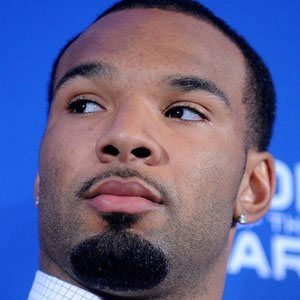 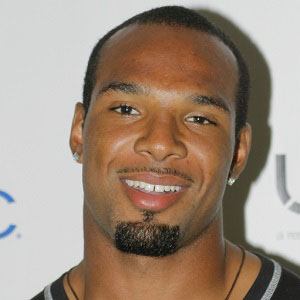 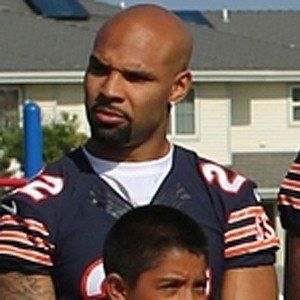 Standout NFL running back who became the first Chicago Bears player to ever record at least 1,400 yards from scrimmage in each of his first three seasons with the team.

He attended Tulane University, where he was a two-time All-C-USA member and ran for 2,127 yards as a senior.

He married Danielle Daniels in 2011 and has a daughter named Nala and son named Matthew. His dad Gene also attended Tulane University.

He was teammates with Jay Cutler while on the Bears.

Matt Forte Is A Member Of