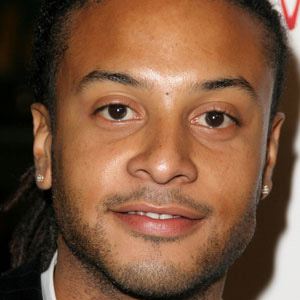 Canadian actor who is known for playing the role of Jack Landers, the red Power Ranger in the television series, Power Rangers SPD. He also played Danny Brooks in the series, Harper's Island.

He has also had a recurring role as Dale Jakes in the series, Graceland.

He was born to Ira and Denise in Vancouver. He received a soccer scholarship for the University at Albany.

He played the role of Toby in the 2006 film, She's the Man, starring Amanda Bynes.

Brandon McLaren Is A Member Of