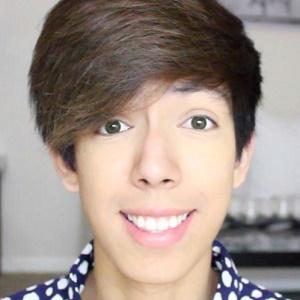 YouTube vlogger known for his tag, haul, and candle review videos. His channel has earned over 10,000 subscribers since he created it in 2013.

His mother and cousin Elaina appear in videos on his channel. He has posted several photos with his boyfriend on Instagram.

He posted a photo on Instagram meeting Demi Lovato at her September 2014 concert.

Brandon Molina Is A Member Of