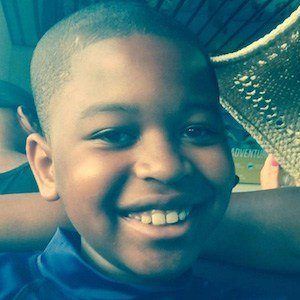 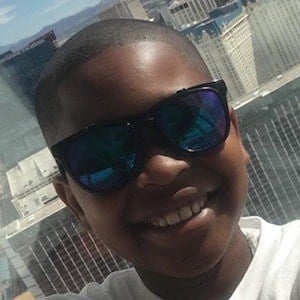 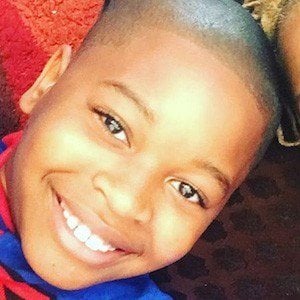 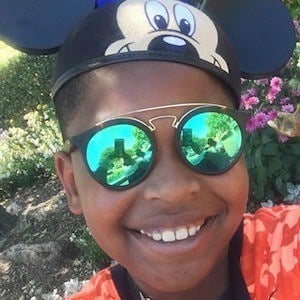 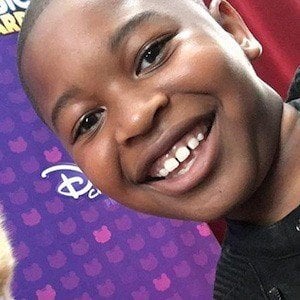 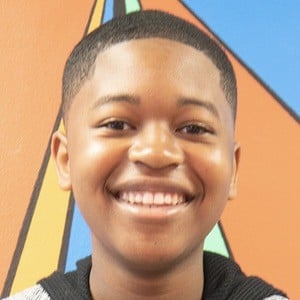 Young actor notable for his starring role in Disney XD's Walk the Prank in the role of Dusty.

His professional acting career got started in 2014 when he appeared on the shows Men at Work, The Neighbors and Days of Our Lives.

He was a guest star in the Nickelodeon series Nicky, Ricky, Dicky & Dawn in 2015.

He is from Las Vegas, Nevada and would move to California for his acting career.

He stars alongside Cody Veith in Walk the Prank.

Brandon Severs Is A Member Of