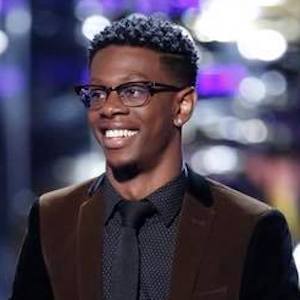 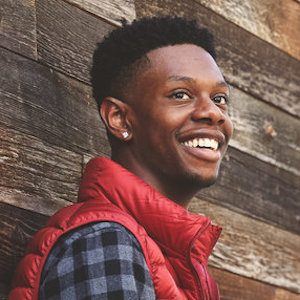 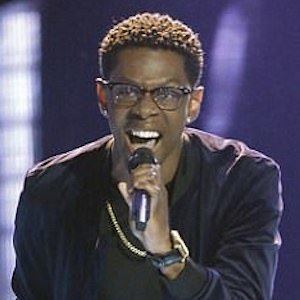 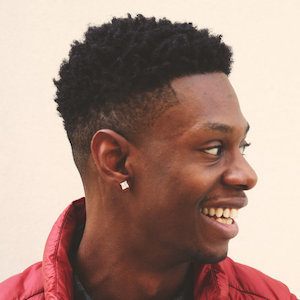 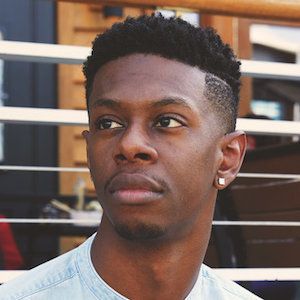 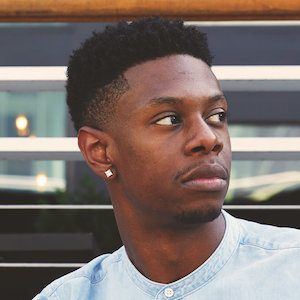 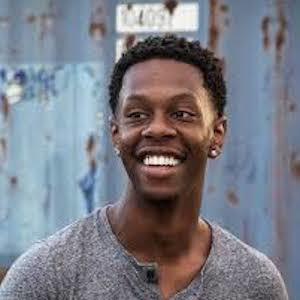 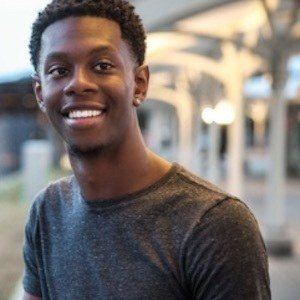 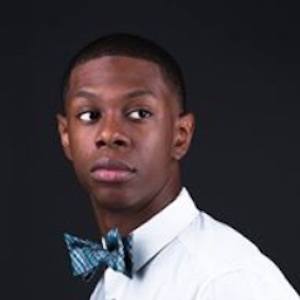 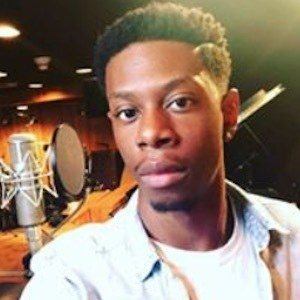 Singer who made a name for himself as a member of Adam Levine's team on the thirteenth season of NBC's The Voice. He'd also been a member of the group 4Shore which competed on the first season of The X Factor (US) in 2011.

After earning a degree in music and English from George Mason University, he scored a job singing on a cruise ship with a '70s and '80s tribute show.

His day job before appearing on The Voice was working as a seventh grade English teacher. On weekends, he would record song covers for his self-titled YouTube channel.

He and his fiancee Perla were married in July of 2017 between his appearances on The Voice.

Some of the other members of Team Adam on The Voice included Anthony Alexander, Dave Crosby, and Emily Luther.

Brandon Showell Is A Member Of