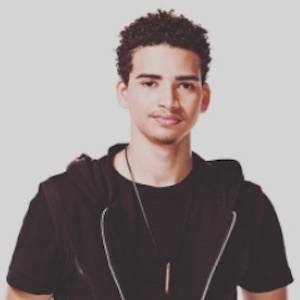 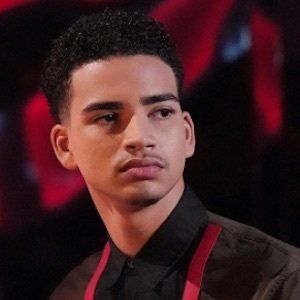 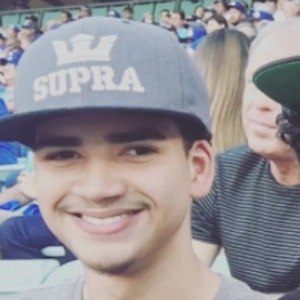 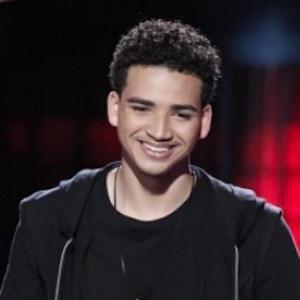 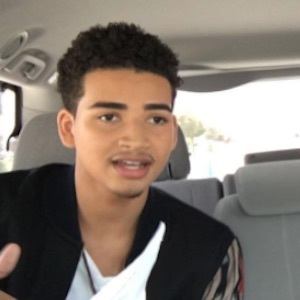 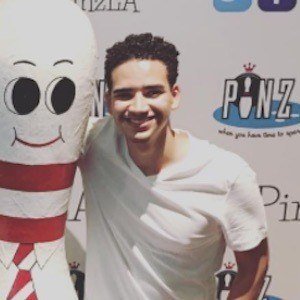 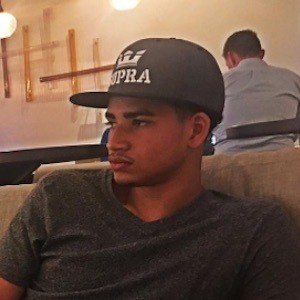 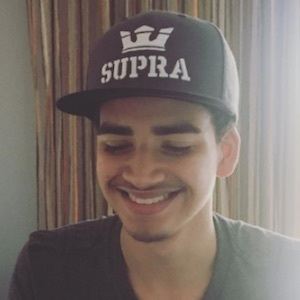 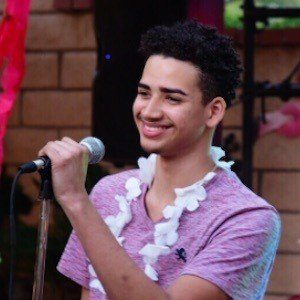 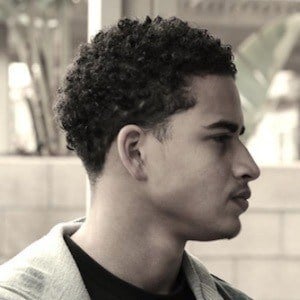 Pop singer who is known for playing at a variety of different local venues in Los Angeles. He is best known for his appearance on season 13 of The Voice.

With a passion for music early on, he began playing live shows at the age of 11. After getting picked up to be a cast member of The Voice, his popularity grew and his following increased.

He has been featured on a variety of different press outlets and magazines including the NBC website.

He was born and raised in Fontana, California.

As a star on the voice, he can be seen weekly being judged and coached by Adam Levine, Blake Shelton, and Alicia Keys.

Anthony Alexander Is A Member Of