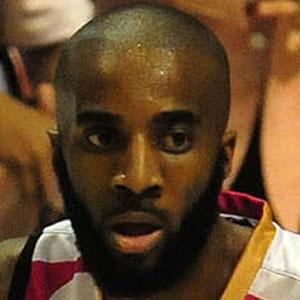 He averaged 21.9 points and 15.7 rebounds at Silver Bluff High School in South Carolina.

While playing at University of South Carolina, he set a school record with 249 blocked shots.

He earned a spot on the 2007-2008 Boston Celtics roster, which included All-Star Kevin Garnett.

Brandon Wallace Is A Member Of