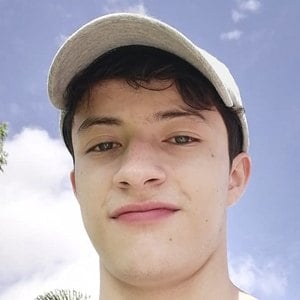 He first began posting photos to social media in April 2018.

He inherited a significant social following from his famous family member, primarily on Instagram.

He has two other brothers in addition to Alonso, Diego and Martin. His brother Martin died in a car accident. He has a pet dog named Shiva.

His brother is joined in the Mexican boy band CD9 by Bryan Mouque, Freddy Leyva, Jos Canela, and Alan Navarro.

Braulio Villalpando Is A Member Of