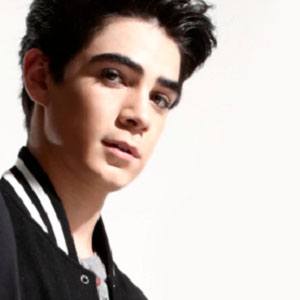 Former singer for the Mexican group CD9 who performed alongside Freddy Leyva, Bryan Mouque, Alonso Villalpando and Alan Navarro. In May 2019, he announced he was leaving the band.

He and the rest of CD9 gained fame through social media.

Jos Canela Is A Member Of