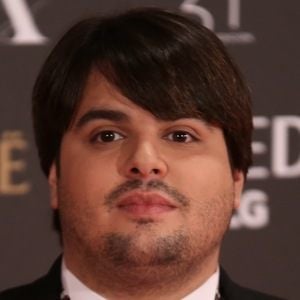 Spanish actor who has appeared in TV shows such as Paquita Salas and Looser. He played the part of Miguel in the 2018 film El año de la plaga.

One of his earliest acting roles was in the 2013 film El futuro.

He acted alongside Pablo Rivero in the 2017 film Paella Today!

Brays Efe Is A Member Of