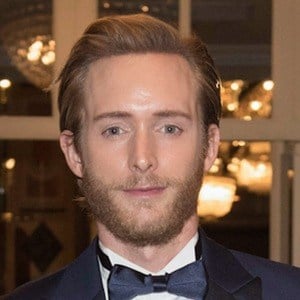 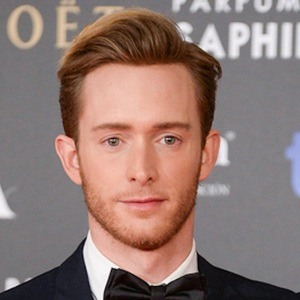 TV actor who found acclaim in the TVE series Cuéntame Cómo Pasó as Toni Alcántara in 2001. He has over 150,000 followers on his pabloriveroficial Instagram account.

His first on-screen role was in the 1998 film Café de Puchero.

He posted a photo of him and his grandmother to Instagram in April 2018.

He and Lisardo Guarinos are both Spanish TV actors.

Pablo Rivero Is A Member Of