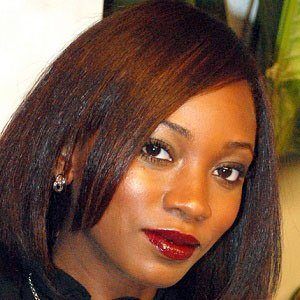 Initially famous for her third place finish on the fifth cycle of America's Next Top Model, she went on to appear in BET's Rip the Runway event and to walk for Doucette Duvall in the 2008 New York Winter/Fall Fashion Week. Her print work includes a cover shoot for Mahogany Magazine and editorials for Essence, Vibe, and Elle Girl.

She appeared in television commercials for Garnier and Old Navy and was chosen as the face of Ambi skin care.

She spent her youth in Harlem and Spring Valley, New York.

She was featured in R&B singer Ruben Studdard's 2006 "Change Me" music video.

Bre Scullark Is A Member Of