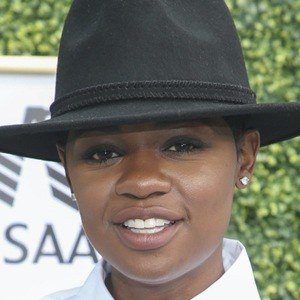 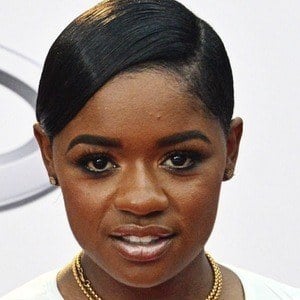 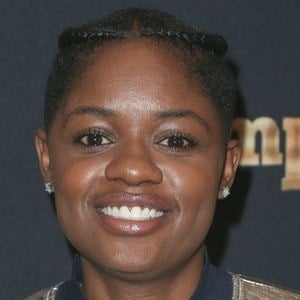 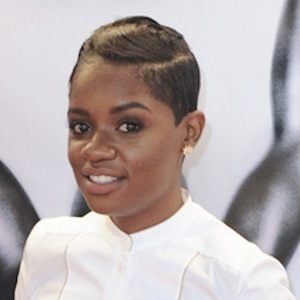 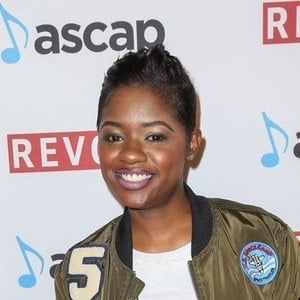 Rapper and actress who is best known for her portrayal of Freda Gatz on the Fox TV series Empire. In 2018, she began starring in The CW's All American.

She used to work as a barber; she has cut the likes of artists such as Akon and Ludacris's hair.

She is popular across social media with more than 1.3 million followers on Instagram alone.

She was born Calesha Murray in Philadelphia, but grew up in Wilimington, Delaware. Her mother's name is Carla. She comes from a family of barbers as both her father and grandfather were barbers.

Rapper Freeway helped jumpstart her career when he recorded a song with her.

Bre-z Is A Member Of

All American
Down For Whatever
35 Year Olds
Rappers