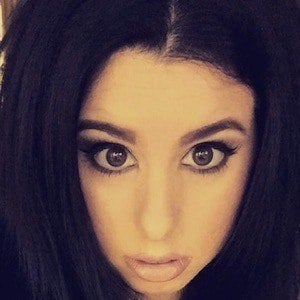 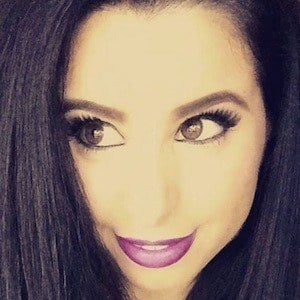 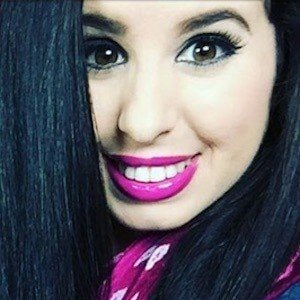 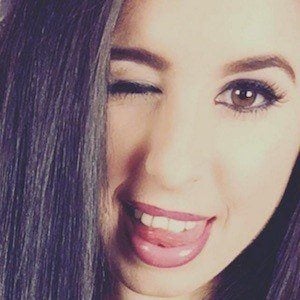 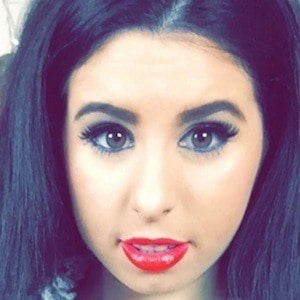 YouTuber named Breland Emory who runs the channel GlitterForever17, where she posts mostly quirky DIY videos for her more than 3 million subscribers, who are known as Glitter Critters. She placed in the top 30 at the 2012 NYX Face awards. She signed with Amanda Marzolf of Abrams Talent Management.

She worked in retail at her local mall before becoming a part of the Seventeen Social Club for Seventeen Magazine. She was featured in the April 2014 Issue of Seventeen.

She's worked with numerous brands including, L'Oreal, Bop & Tigerbeat Magazine, Splat Hair Dye, Coastal Scents, and rue21 in which she was the spokesmodel for their "Sparkle With Glitter" fragrance during the initial campaign. She also posted a video in October 2016 showing her fans how to make their own pregnant Barbie costume. It has been viewed over 15 million times.

Her mother, Romona, works as her manager and has appeared in her videos. She has featured her husband, Slava Avdeev, in her videos.

She has collaborated with a number of YouTubers, such as Karina Garcia, Lisa Schwartz, Timmy Timato, Threadbanger and Lucas Cruikshank.

GlitterForever17 Is A Member Of