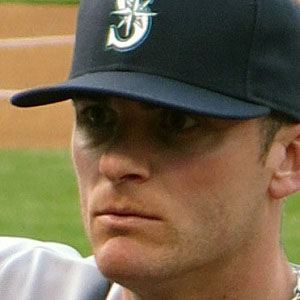 Major league shortstop known for his stellar defense, debuted in 2007 with the St. Louis Cardinals.

He earned a 2012 Fielding Bible Award for his defense at shortstop, leading the majors in defensive runs saved at the position with 27.

He was raised the youngest of four children to Katie and Jim Ryan.

In 2011, he broke up CC Sabathia's perfect game bid in the seventh inning of a game.

Brendan Ryan Is A Member Of