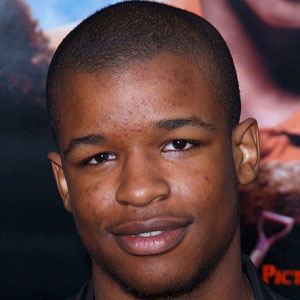 Perhaps most well known for his performances in the early 1990s television series Thea and in the 2000 TV movie The Other Me, he is also recognized for his recurring role as Anthony on Dr. Quinn, Medicine Woman. In addition, he is famous for portraying X-Ray in the 2003 film Holes.

He made his screen acting debut in a 1992 episode of Full House and went on to play a small role in the 1993 Wesley Snipes film Sugar Hill.

In the early 2000s, he guest starred in episodes of Judging Amy, Even Stevens, and Boston Public.

He spent his youth in San Bernardino, California, and is an only child.

He co-starred with Shia LaBeouf in both Holes (2003) and in the 1998 comedy movie Monkey Business.

Brenden Jefferson Is A Member Of