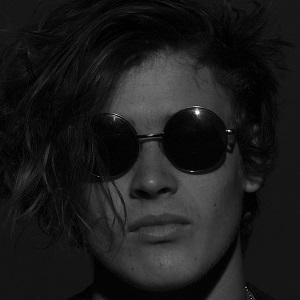 Former drummer for the indie rock band False Puppet who plays alongside his brother and guitarist Tyler Benko. In 2017 he joined the electro pop band The Heirs.

He started playing drums at the age of 9 in order to write music with his brother. He helped form the False Puppet in 2009.

His original inspiration came from his uncle Jeremy Fransen who drummed in a '90s punk band called Stratego.

He and his brother were born in Santa Barbara, California.

As a drummer, his influences are Josh Freese, Stewart Copeland, and Stephen Clifford.

Brennan Benko Is A Member Of