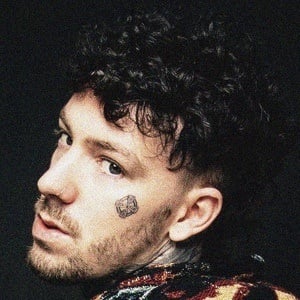 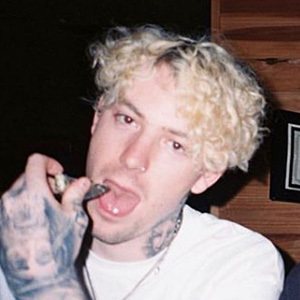 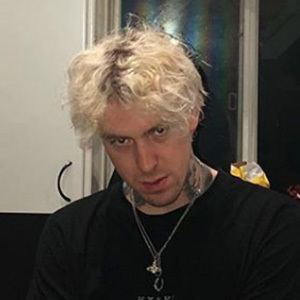 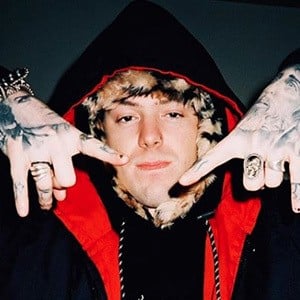 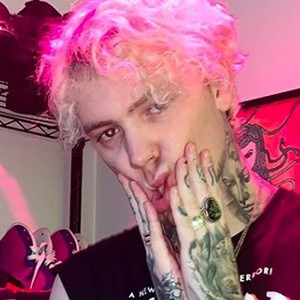 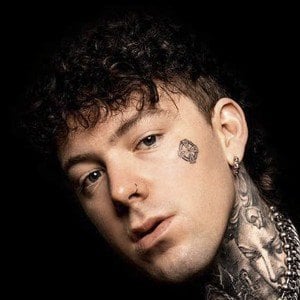 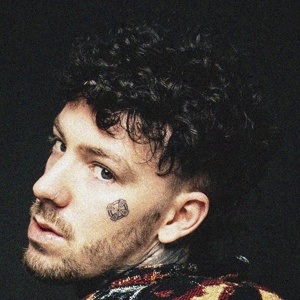 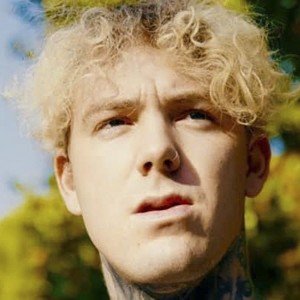 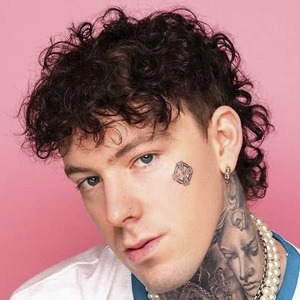 Rapper who released the tracks "Tell Me About It" and "I'm Not Coming Home" produced by killedmyself in 2018. His second album Tragedy was released in 2019.

His first Soundcloud track is "Juice" from 2016.

He started off 2017 with the track "Off The Shits" featuring Encinitas and California's Drippin So Pretty. His debut album was called Badlands.

He is from Long Beach, New York.

He rose up in rap status with Lil Peep.

Brennan Savage Is A Member Of