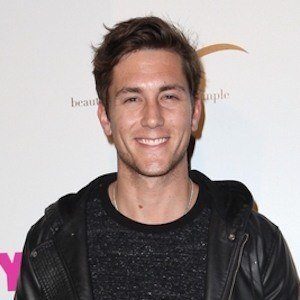 Most well known for his portrayal of Jude Kincade in the VH1 television series Hit the Floor.

His acting career began in 2010 when he earned roles in the short films One Fine Sunday and Moment of Clarity.

He joined war veteran and businessman Dale Dye in the film Citizen Soldiers.

He has a sister named Kristen.

In the VH1 series Hit the Floor, he starred opposite Kimberly Elise and Taylour Paige.

Brent Antonello Is A Member Of