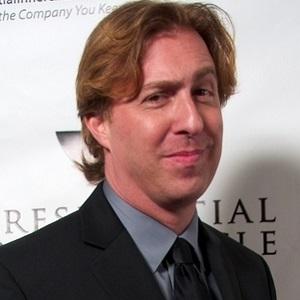 After his Guy Walks Into A Bar comedy series received more than two million YouTube views, Walkow launched a popular YouTube channel called CLOWN TOWN! that quickly accumulated more than six million views. He also had a successful career as a touring stand up comic and disc jockey.

His most popular web comedy videos include "The Science of Happiness," "The Hanukkah Mensch's 8 Nights Of Hanukkah," and "CARMAGEDDON: THE 405, PART I."

Brett Walkow Is A Member Of