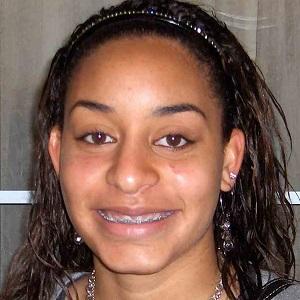 NCAA Champion as a member of the University of Connecticut Huskies where she earned Big East Freshman of the Year and NCAA Final Four All-Tournament Team honors.

As a high school player in New York she was named a McDonald's All-American, New York's 2010 Miss Basketball, and the Gatorade Player of the Year.

She has won gold medals as a member of the US Under-18 and Under-19 teams.

Her two older brothers helped her gain a mental toughness as she got better and better at the game.

She won a championship under the head coaching of Geno Auriemma while at the University of Connecticut.

Bria Hartley Is A Member Of