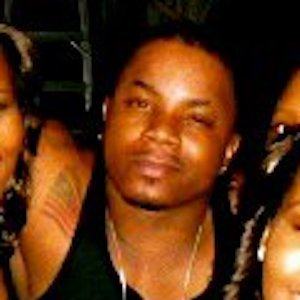 Rhythm and blues performer who rose to fame as a member of the supergroup Day26. He was hand selected to join Day26 after appearing on the MTV reality series Making the Band 4.

In 2017, he released a solo mixtape titled Daybreak: The Appetizer.

He was selected by music mogul Sean Combs to become a member of Day26.

Brian Angel Is A Member Of