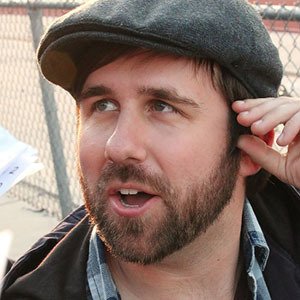 Theater and film actor who landed a part in Quentin Tarantino's 2019 film Once Upon a Time in Hollywood. He was previously featured in a 2016 movie called South of 8.

He graduated from San Diego State University with a Bachelor of Arts degree and studied acting at Magdalen College, Oxford.

He has been featured in various episodes of Laff Mobb's Laff Tracks. He performed on stage in productions of The Elephant Man, The Nutcracker, Romeo and Juliet, Hamlet and others.

He was cast in a horror film called Hacksaw along with Cortney Palm.

Brian Patrick Butler Is A Member Of