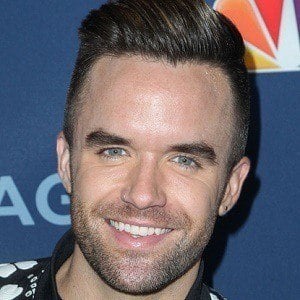 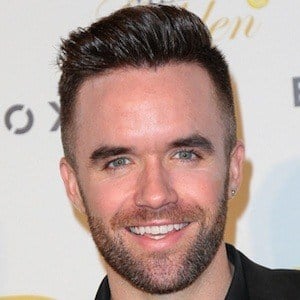 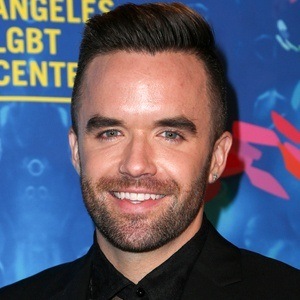 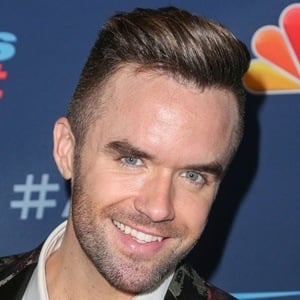 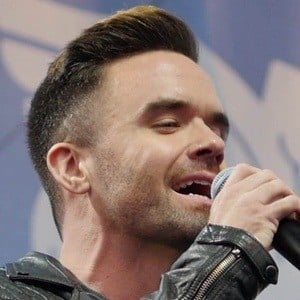 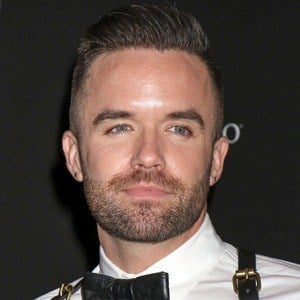 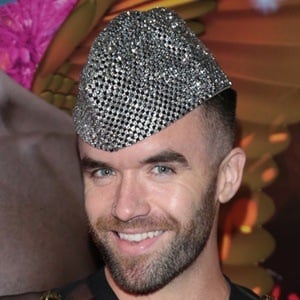 American singer and stage actor who achieved a new level of fame as a contestant on the 11th season of America's Got Talent in 2016. He previously starred in Broadway productions of Grease, Altar Boyz and the Pulitzer Prize-winning Next to Normal.

He attended the San Diego School of Creative and Performing Arts. He left his hometown of San Diego to join the cast of Wicked at age 17.

He starred in the Queen musical We Will Rock You and sang alongside Queen members Brian May and Roger Taylor.

He lived with his aunt and uncle in Oregon. He has a sister.

He competed against the likes of Kadie Lynn Roberson on America's Got Talent.

Brian Justin Crum Is A Member Of