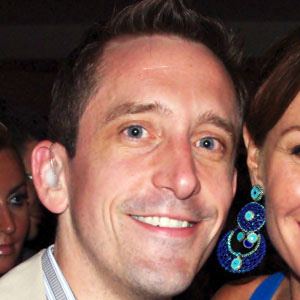 An American journalist, author, and Reason magazine editor, he is best known for works such as This Is Burning Man: The Rise of a New American Underground (2004) and Radicals for Capitalism: A Freewheeling History of the Modern American Libertarian Movement (2007).

He received a degree in journalism from the University of Florida. He began his career as an intern for Liberty Magazine.

His articles have been published in the Washington Post, the Los Angeles Times, and the Wall Street Journal, among other prominent newspapers. He played bass guitar for Turbo Satan and other punk rock bands and founded his own record company, Cherry Smash Records, in 1993.

He has written several political articles on Barack Obama.

Brian Doherty Is A Member Of