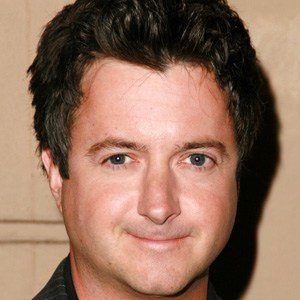 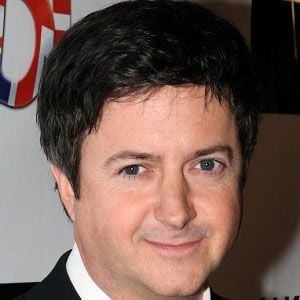 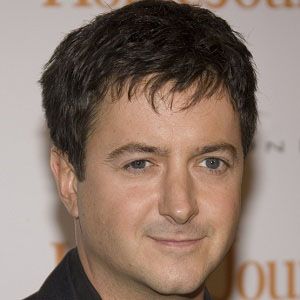 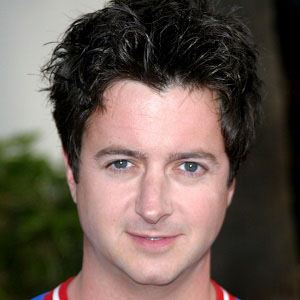 American comedian who was the co-host with Ryan Seacrest on the first season of the television show American Idol.

He started his career as a stand-up comedian in 1992 and was the winner of Buffalo's Funniest New Comedian contest.

He played himself hosting a reality contest show on an episode of the television show My Name is Earl.

He co-hosted American Idol with Ryan Seacrest in its first season.

Brian Dunkleman Is A Member Of