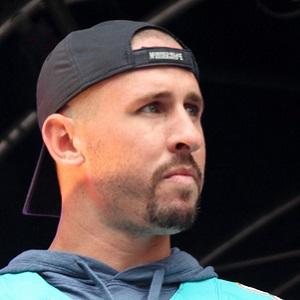 Wide receiver who made his NFL debut in 2009 for the Miami Dolphins, and earned a starting job on the team in his third season.

He played three seasons of college football at Ohio State, before being selected in the 4th round of the 2009 NFL Draft.

In week 4 of 2012, he set a Dolphins' franchise record for receiving yards in a single game with 253.

He was born and raised in Canton, Ohio.

In 2012, his productivity boomed as Ryan Tannehill became the Dolphins' starting quarterback.

Brian Hartline Is A Member Of