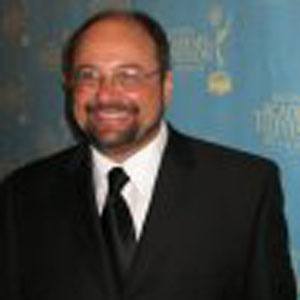 Screenwriter who is best known for his work on the Winnie the Pooh franchise.

Before he relocated to Los Angeles to pursue his career, he once taught Film Application at Webster University.

He received the Humanities Prize in 2008 for Children's Animation.

He is originally from St. Louis, Missouri.

He wrote the screenplay entitled He Said, She Said, which starred Nathan Lane.

Brian Hohlfeld Is A Member Of