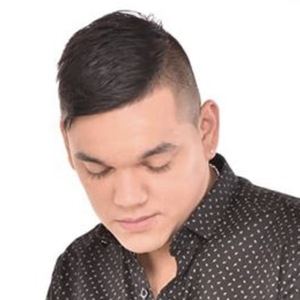 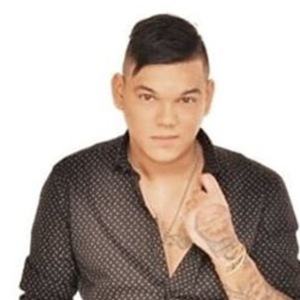 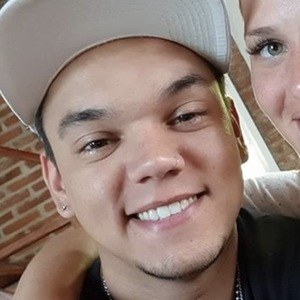 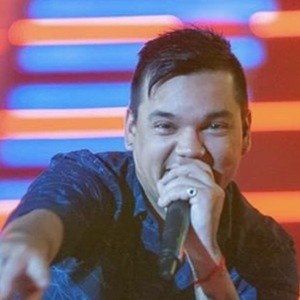 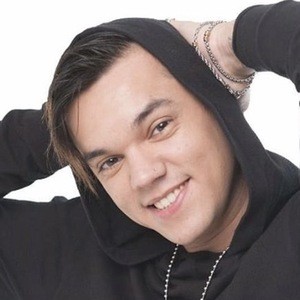 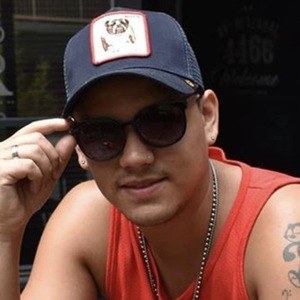 Pop singer/songwriter known for his singles "Ya Me Enteré" and "Vete." He built a social media following by publishing his music and videos of his day-to-day life on YouTube. In 2015, he was one of the contestants on the reality show Gran Hermano.

He performed live at the Teatro Broadway de Rosario in October 2016.

He is from Argentina. He has a son. He began dating Mariana César and in February 2020, they welcomed their first child together.

He had the opportunity to be interviewed by Mirtha Legrand in late 2016.

Brian Lanzelotta Is A Member Of