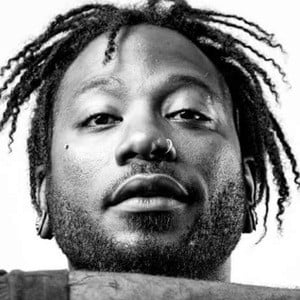 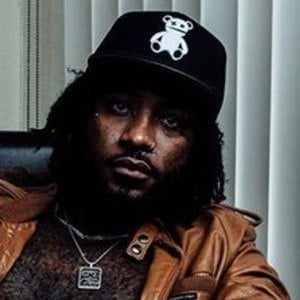 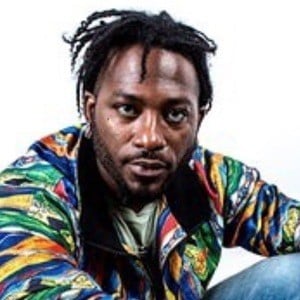 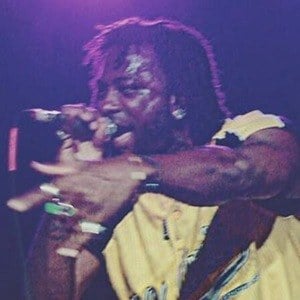 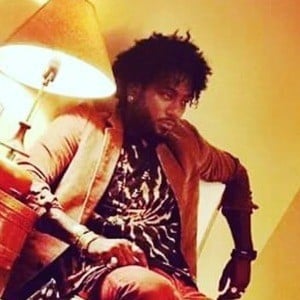 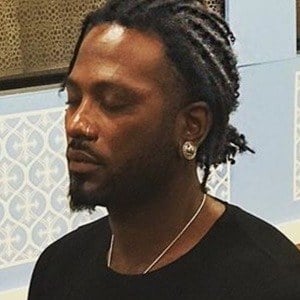 Rapper known as B.Lay who followed up his debut mixtape Initiation with one titled Initiation II. He dropped a track called "Hellbound" in 2015.

He toured in Deuce as a backup singer and rapper in 2011.

He is from Los Angeles, California and was born in Carson.

He connected with Ronnie Radke and began making mixtape songs with him while also touring with Radke's band Falling in Reverse. Radke was featured on B.Lay's single "Days Go By."

Bryan Lay Is A Member Of