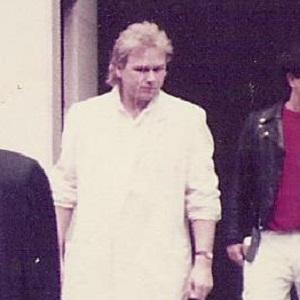 Guitarist for the 1980s pop band Frankie Goes to Hollywood, the group that released the breakout single "Relax."

He began playing guitar at a young age, making amateur covers of punk classics orignally by the Sex Pistols and The Buzzcocks starting in 1977.

After joining his former Sons of Egypt bandmates in Frankie Goes to Hollywood, he helped the group style their steamy music videos to take advantage of MTV's growing clout.

His song with Frankie Goes to Hollywood, "Relax," was used in numerous television shows and films, including Ben Stiller's comedy Zoolander.

Brian Nash Is A Member Of