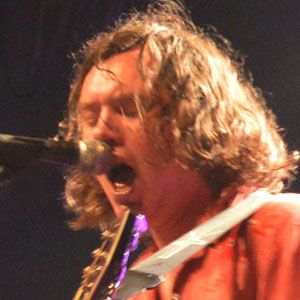 Guitarist, lyricist, and lead vocalist of the indie rock band The Front Bottoms who released a Billboard Top 200-charting album titled Talon of the Hawk in 2013. They signed with Fueled by Ramen to release their fifth album, called Back on Top.

He and former member Mathew Uychich first played together as a duo under the name The Front Bottoms. He worked at a grocery store in between tours.

He joined Uychich in a side project called Zak Spade and The Love Enemies in 2010.

He is a native of New Jersey. He has mentioned his girlfriend in various interviews.

He is a big fan of fellow New Jersey rocker Bruce Springsteen.

Brian Sella Is A Member Of