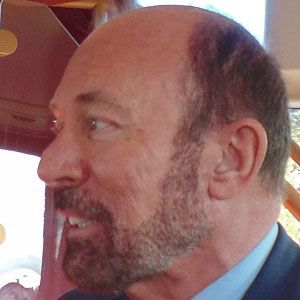 Most well known for founding the successful railway and bus companies the Stagecoach Group and Megabus, he is also notable for his political and financial support of the Scottish National Party.

After graduating from Abertay University and Strathclyde University, he became an accountant with Arthur Andersen & Co.

In the early 2000s, he stirred controversy by privately funding a political initiative that sought to overturn the Scottish government's repeal of a piece of anti-homosexuality legislation.

Natives of Perth, Scotland, he and his sister Ann Gloag co-founded the Stagecoach Group. His marriage to Betty Souter produced four children.

He and James Dyson (who made a fortune in the vacuum cleaner business) were both included on the Sunday Times' 2013 "Rich List." Souter's fortune of over 700 million pounds made him Great Britain's 118th wealthiest person.

Brian Souter Is A Member Of