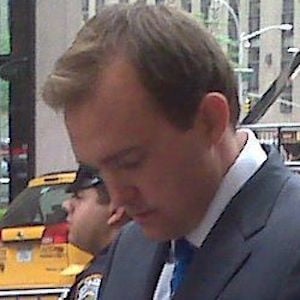 He spent time trading commodities for Mitsubishi International. He was nominated for Loeb Awards in 2007 and 2013.

He once interviewed William H. Macy.

Brian Sullivan Is A Member Of