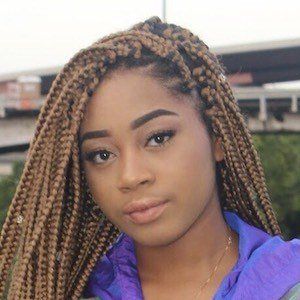 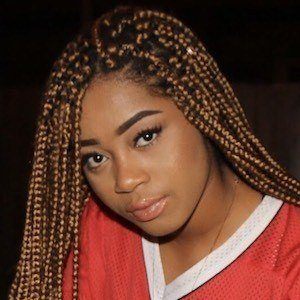 Rapper named Brianna Burns, but better known by her stage name of Lil Bri. She became nationally known on season 4 of Lifetime's The Rap Game. She would write her own lyrics, produce her own music and choreograph her own dance routines.

She was in band and played basketball all throughout middle school and high school. She started rapping at the age of 10 years old.

She was born and raised in Houston, Texas. She has an older sister named Adrianna. Her parents have been very supportive of her career.

She competed against Street Bud on The Rap Game.

Lil Bri Is A Member Of