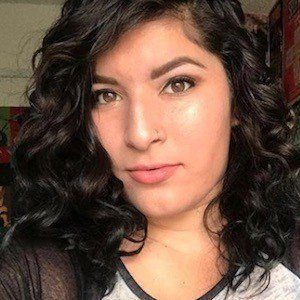 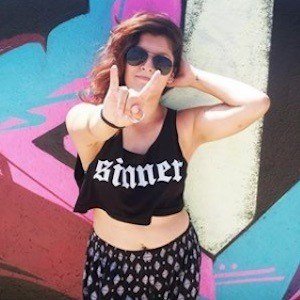 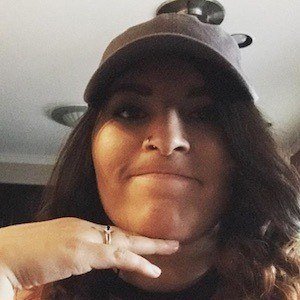 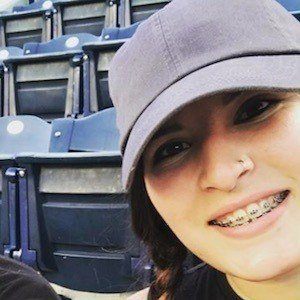 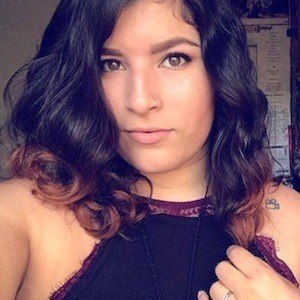 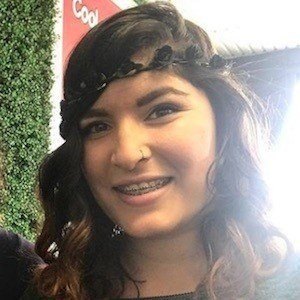 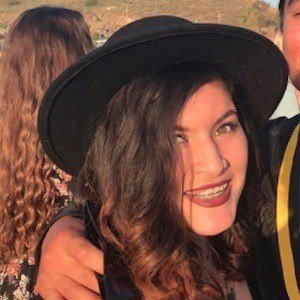 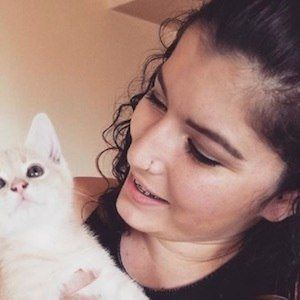 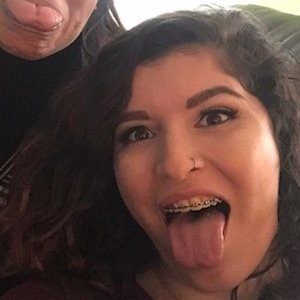 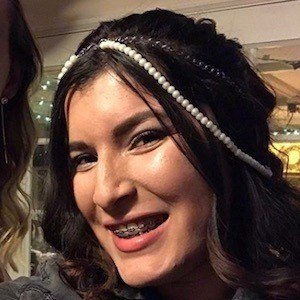 Reactor and the video editor for the popular collaborative YouTube channel FandomReactions. The channel, composed of a group of friends who love fandom, have earned more than 80,000 subscribers. She also shares the vlog channel FR Life with her friends.

The FandomReactions channel began when she and her friends created a reaction video to the ninth episode of season four of MTV's Teen Wolf.

She has a personal YouTube channel, What'sUpIt's Brianna, where she has posted video game Let's Plays, personal vlogs, and more.

She grew up alongside three sisters and one brother. Additionally, she also has a half brother.

The other members of FandomReactions include Christi, Nicky Rae, and Hana Winger.

Brianna FandomReactions Is A Member Of